Documents relevant to the Secretariat:

The Secretariat staff members, their roles, and their contact details are as follows: 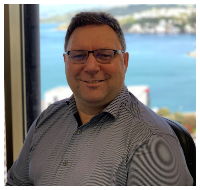 Craig Loveridge stepped in as Executive Secretary of SPRFMO in March 2021.

Craig obtained a Master’s degree in Marine Science from the University of Otago (New Zealand) and his fisheries career began with a 5-year stint as a fisheries observer, then working as a data analyst at the New Zealand Ministry of Fisheries. He was employed as the SPRFMO Data Manager in 2013 and served 8 years in that role before his appointment as Executive Secretary. He is responsible for ensuring the effective functioning of the Secretariat and for assisting the Commission and its subsidiary bodies in fulfilling their respective tasks. Craig enjoys meeting new people and experiencing new cultures and as well as tramping, diving and cycling.

Initially hired as administration officer early 2013, Susana moved to her current role in 2016. She is responsible for ensuring effective communication amongst SPRFMO stakeholders and liaising with SPRFMO audiences. She manages the Secretariat's publications and document production whilst also organising the logistical and administrative aspects of SPRFMO meetings.

Before coming to New Zealand, Susana was a translator and interpreter at Subpesca in Chile. She holds a postgraduate degree in English-Spanish Translation and a bachelor degree in English. Susana is a language geek who loves music and going for long walks. 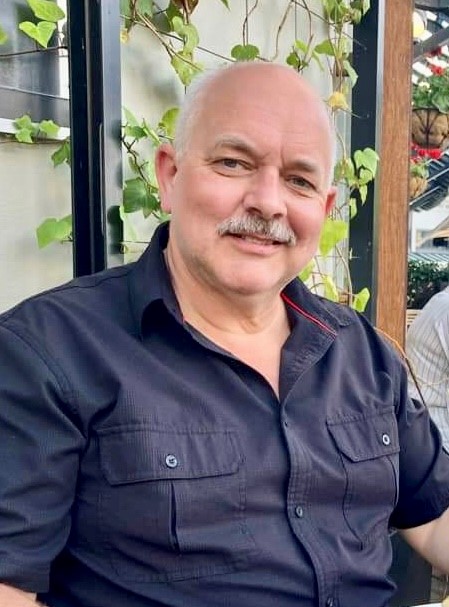 Randy is responsible for the compliance-related issues and programs within SPRFMO. He and his wife Michelle arrived in New Zealand from Canada in November 2020. He has over 28 years’ experience with the DFO in Canada where he engaged in a variety of fisheries compliance, enforcement and management roles; internationally he led the Canadian delegation at the NAFO STACTIC meetings. He was also involved with the International Monitoring Control Surveillance Network, Interpol’s Fisheries Crime Working Group, and other relevant fora such as International Symposiums on IUU and Fisheries Crime issues.

Tiffany joined SPRFMO in 2021 as the Data Manager, and serves as the lead for processing and managing data. She provides strategic and technical advice regarding the development of data services and database architecture. As a fisheries scientist with a keen interest in data analysis and modelling, she also contributes the Secretariat’s analytical work in support of the Scientific Committee.

Tiffany holds a PhD in Fisheries Science and prior to coming to SPRFMO she most recently worked with the Pacific Community (SPC) researching tuna dynamics, and prior to that with state, federal (NOAA), academic, and tribal organisations in the US on the assessment, monitoring, and management of fishery resources. In her free time, she enjoys travelling and climbing rocks of all shapes and sizes.

Yanbin joined SPRFMO in 2016. She is responsible for managing the finances of the Organisation, managing the Secretariat office and premises, liaising with external auditors during annual financial audits, and supporting the SPRFMO meetings.

Yanbin is a certified accountant; she holds a full membership of CPA, a graduate diploma in professional accounting, a bachelor degree in finance and commercial law, obtained at Victoria University of Wellington (New Zealand).  Yanbin enjoys cooking for her loved ones, travelling to experience different cultures and cuisine.